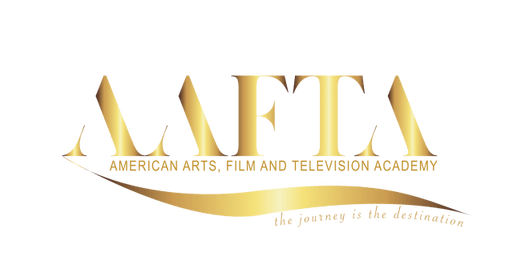 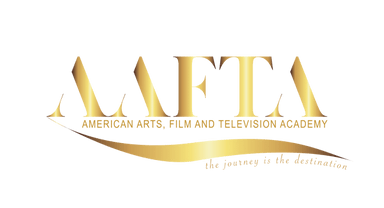 GET YOUR LAUGHS with Crista Flanagan

A Beginners Guide to Sitcom

In this ONLINE Beginners Guide to On-Camera Comedy with Crista Flanagan, actors will break down the various types of comedy and how they are technically executed for film and television. Special attention will be paid to the history of comedy in film and television, how to break down a comedy script and the responsibilities of the professional actor. Each class will be 3hrs and will run over 4 weeks.

Price:
$225USD for four weeks.
*This is the first of a series of AAFTA Short Courses hosted in 2021. Participation in a short course entitles you to a 10% discount off the next short course of your choice.

"I understand and appreciate actor training. I believe acting is like any other art or sport. You’ve got to train and practice strategically in order to get and stay sharp. I believe an actor’s training should get real, tangible results that you can see and feel while also being fun and rewarding in and of itself. I believe my training plans, coaching, and curriculum reflect that."